History Through the Eye of a Needle

History Through the Eye of a Needle is an ongoing series of virtual exhibitions and articles relating to the history of South Australian embroidery and embroiderers. The research is funded by the History Trust of South Australia’s Community Museums Programs grants.

For many years, Miss Prosser was director of the school of design in the SA School of Arts and Crafts, and during the visit of the soon-to-be King and Queen (then Duke and Duchess of York) she was responsible for the needlework section of the Arts and Crafts exhibition held in Adelaide.

Known to many readers as ‘Our leader’–Elizabeth George guided the Chronicle quilt competitions to 1937 and also conducted ‘The Woman’s World’ in the Advertiser.

During the First World War the League of Loyal Women ran the Trench Comforts Shop in Bowman’s Arcade to raise money for the troops. It was reborn in 1920 as the Women’s Work Depot, and in 1922 became a co-operative which shared the profits among the workers.

Terms listed in the library and museum columns are drawn from the Embroidery and Textile Classification and Thesaurus: used by the Embroiderers’ Guild of South Australia Museum and Library. 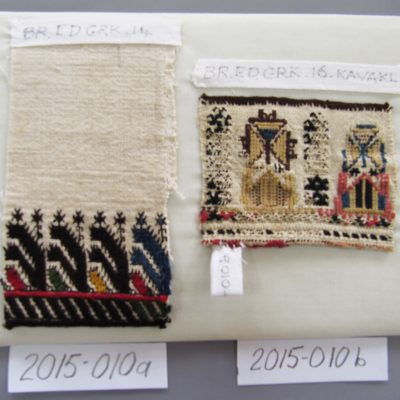 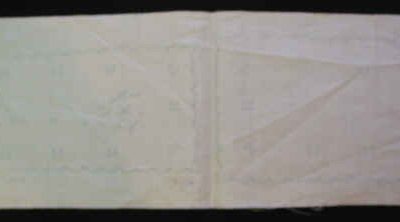 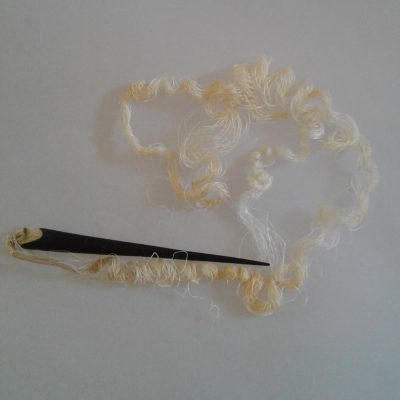 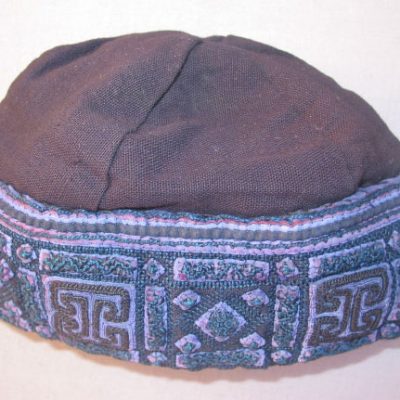 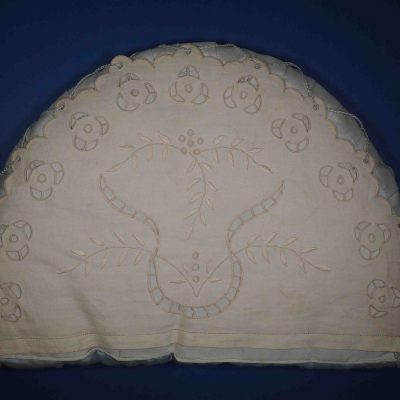 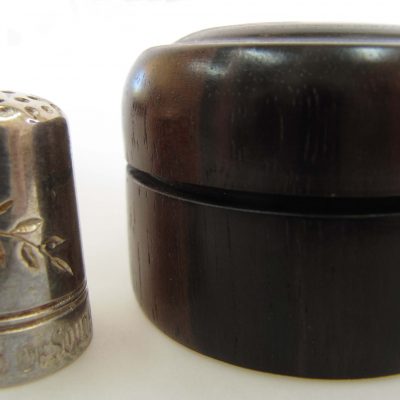 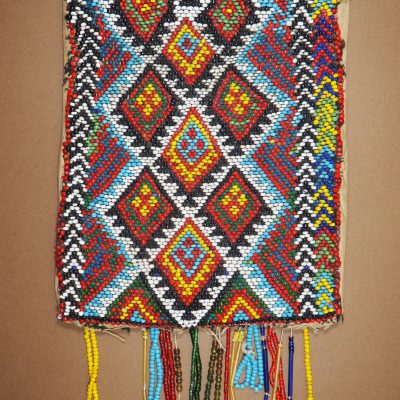 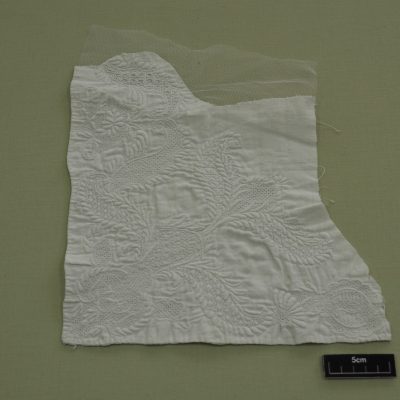 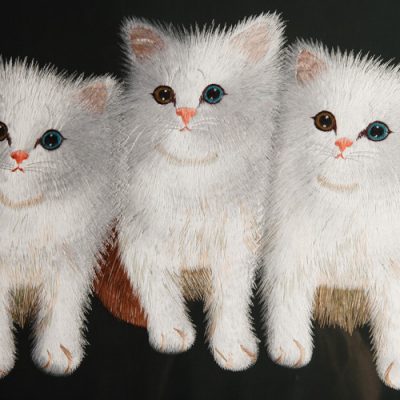 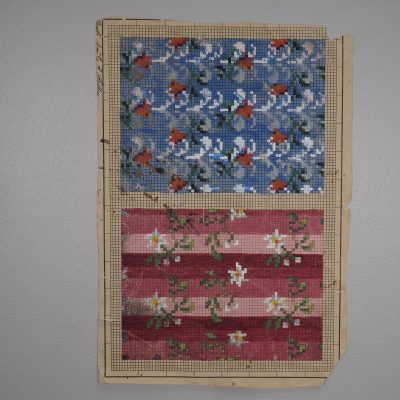